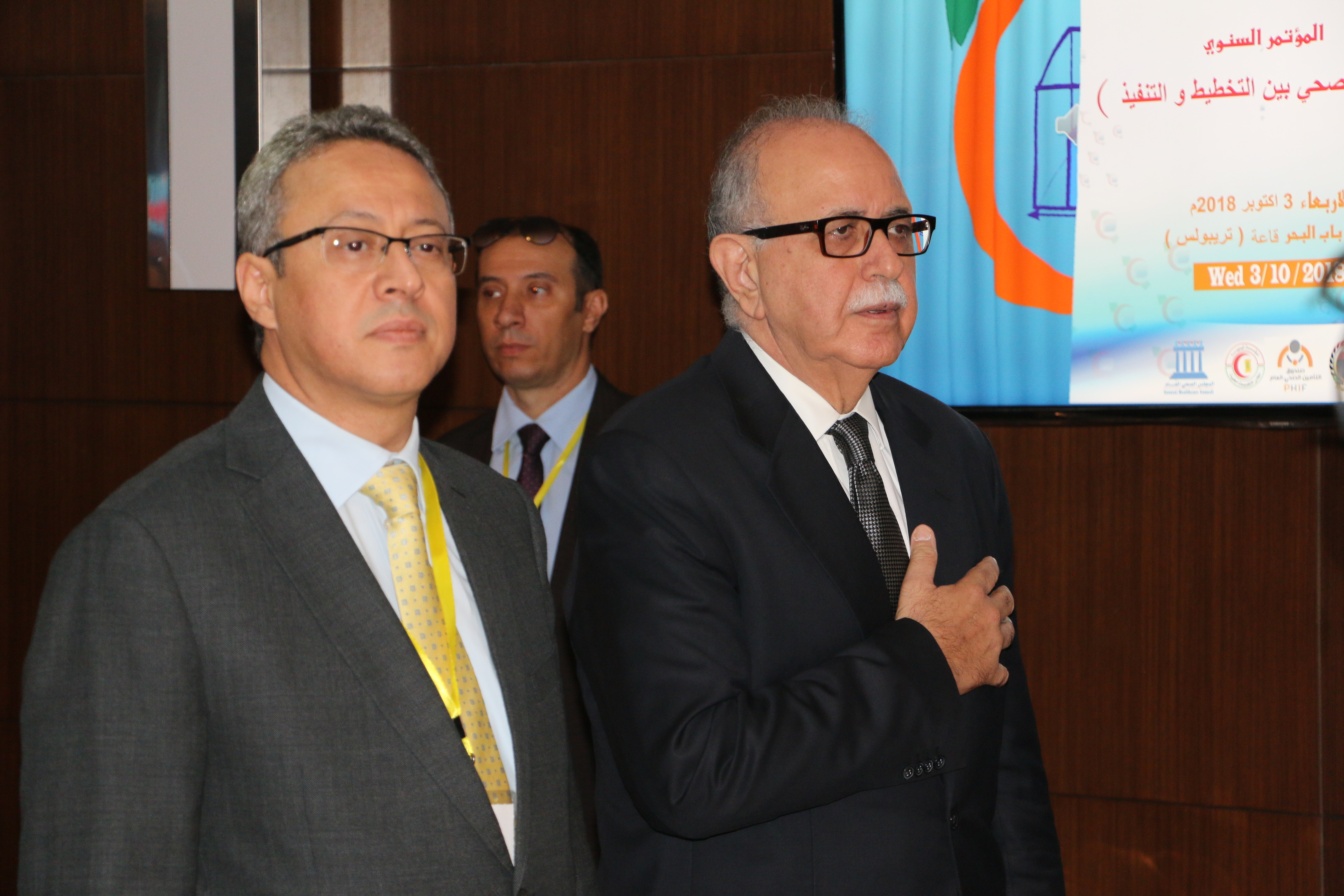 0n October 3rd, the second conference of the The National Centre for Health System Reform was held in Tripoli, under the title of Health System Between Planning and Execution.

The Opening of the event was with verses of Quran, followed by the national anthem.

The starting word was by the presenter of the preparatory committee Mr Yusef Erhouma, followed by the word of the president of The National Accord government.Then the word of  Minister of health Mr Omar Bashir .

The director of the National Centre of Health System Reform Dr Samir Sager then gave his lecture about The Sensible Governance, which included: 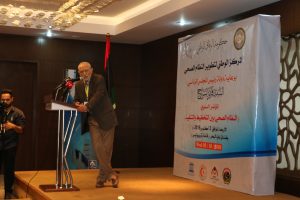 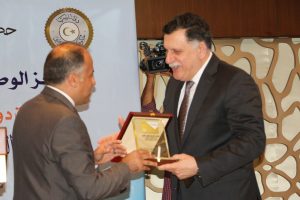 After a coffee break, the rest of the conference sections were continued with a talk dicussing Health Financing Fund by DrTala Ajaj.

Dr BadradeenAbouhajar then presented his view about the role of public and private sectors in health service .

Then Dr Imhemmed Sassi took part in the conference with his lecture on organization of health occupations.

Ending the words of the participants, Dr Imhemmed Khsheaba talked about Organization of Drugs and health equipment. 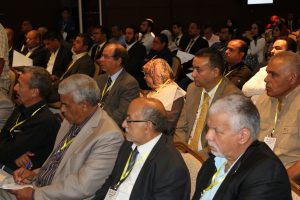 Get to know what is HSR