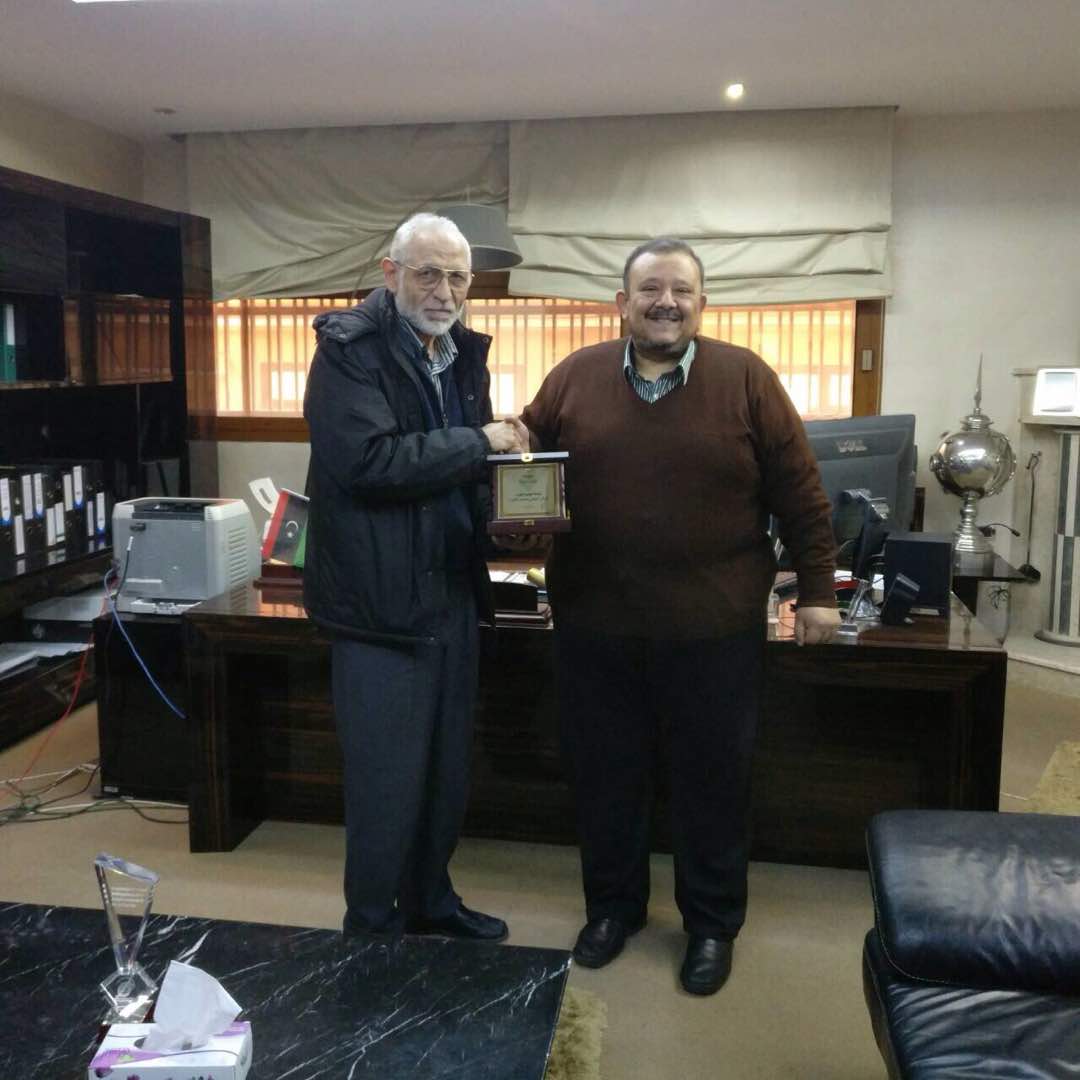 On Wednesday 29th November 2017 , a meeting between the National Centre of Health System Reform team and some members of  Decision Support Centre was held  to present the visions , goals  and  current achievements  of the NCHSR.

The meeting ended after expressing optimism,  with signing a full cooperation agreement between the two parties

Get to know what is HSR